The most important point to remember is that everyone with a bowel problem can be helped and many can be completely cured.
It is never too late to get help with your bowel problems. If you would like some advice on how to approach your GP regarding your bowel problem do get in touch. 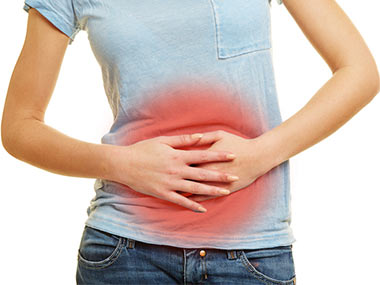 Diverticulosis most often is uncomplicated and asymptomatic. Between 10 and 25% of patients will develop acute diverticulitis (inflammation of the diverticula) in their lifetime.

Diverticulosis most often is uncomplicated and asymptomatic. Between 10 and 25% of patients will develop acute diverticulitis (inflammation of the diverticula) in their lifetime.

Complications of diverticulitis include:

Left lower quadrant pain is the most common presenting complaint and occurs in 70% of patients. Pain is often described as crampy and may be associated with a change in bowel habits. Other symptoms include nausea and vomiting, constipation, diarrhea, flatulence, and bloating.

A computed tomography (CT) scan of the abdomen is considered the best imaging method to confirm the diagnosis.

Most episodes of acute diverticulitis respond to medical treatment:

After recovering from acute diverticulitis, patients should have their colons examined to rule out malignancy by colonoscopy or CT colonography (virtual colonoscopy).

Emergency surgery is performed when severe complications arise or when the patient does not respond to medical treatment.

In most cases surgery will involve bowel resection with the formation of a colostomy; this can be reversed later in the majority of cases.